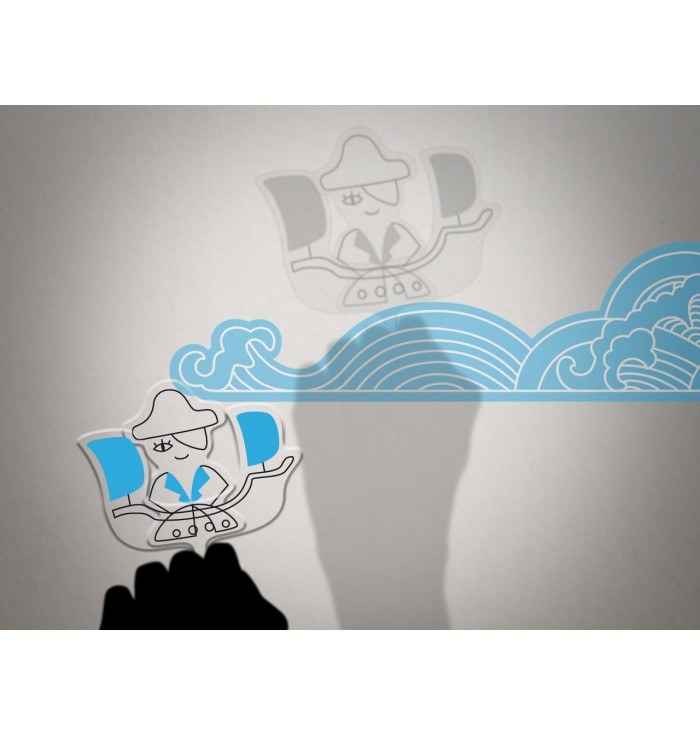 Playing and drawing with Awilda shadows was the first female pirate and seems to have lived in the fifth century. She was the daughter of a Scandinavian king who arranged the marriage with the Crown Prince of Denmark, Alf. She rebelled and, together with other women, disguised himself as a sailor and left with a ship in the Baltic Sea. His crew became known and feared throughout Scandinavia. The king of Denmark had to deal with it at sea and sent his best men, led by his son Alf. The two fought loyally and courageously, and the story goes that they ended up falling in love. But perhaps it is just a legend. The green version includes the silhouettes of the Dragon and Froda Wik, a poster, two masks, a coloring book and use as Objectives scenario: - up stories - learn to draw with shadows Size: Froda Wik (12 × 0, 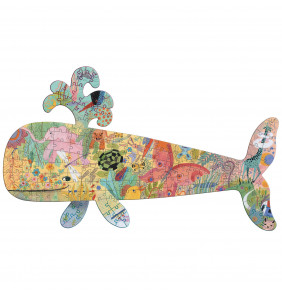 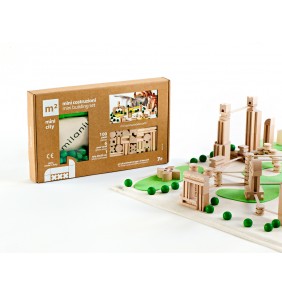 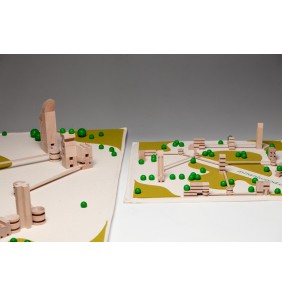 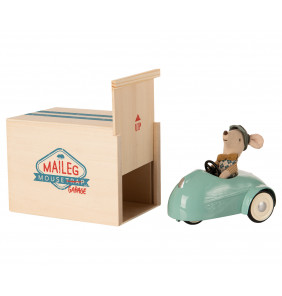 Mouse car with the garage -Maileg 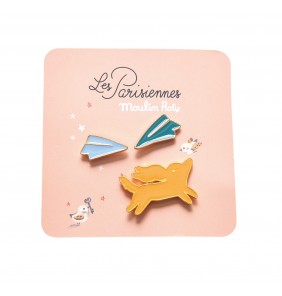 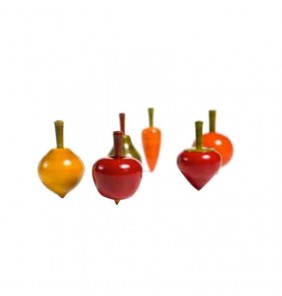 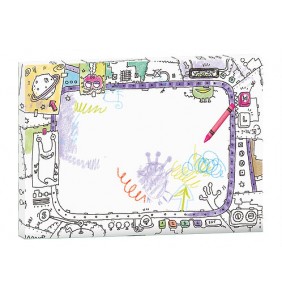 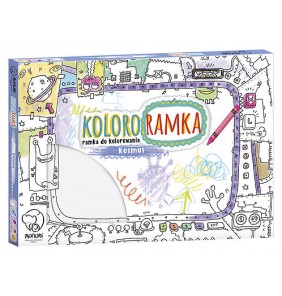 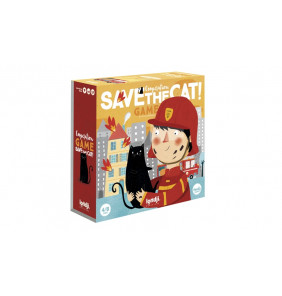 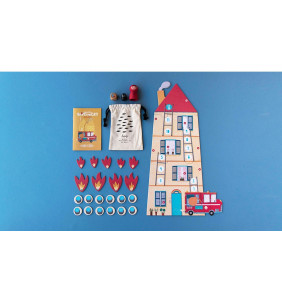 Londji Game - Save the cat 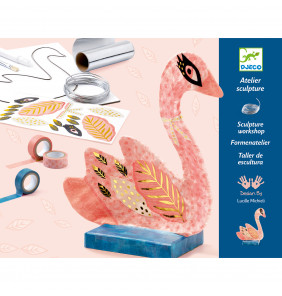 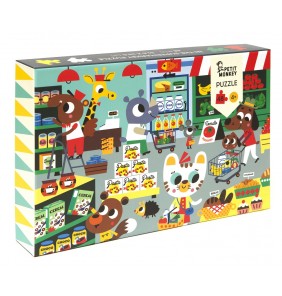 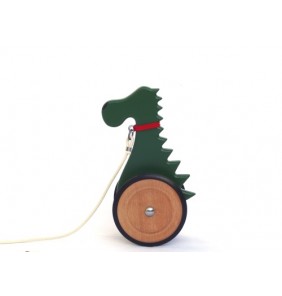 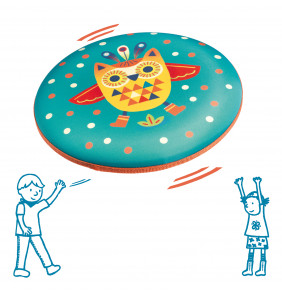 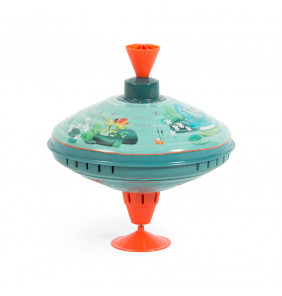 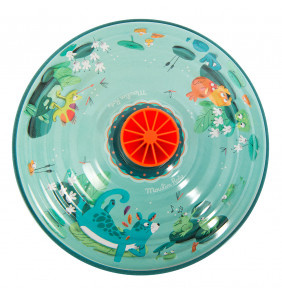