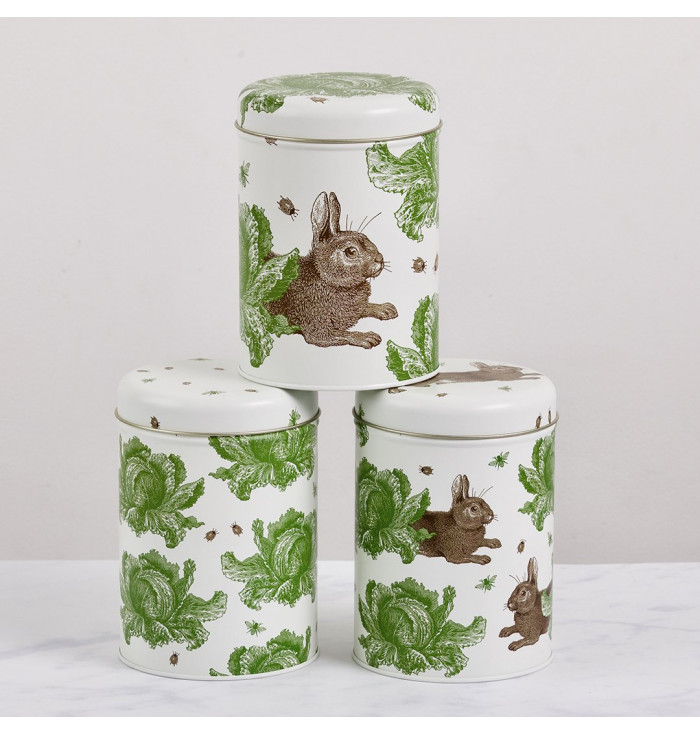 Juliet Thornback and Delia Peel met in 2003. While retaining their daily work as a florist (Thornback) and stage designer (Peel), they entered into a collaboration and in 2007 founded Thornback & Peel in London to create beautiful pieces for the home. . They soon emerged with their unmistakable style. Borrowing images that play on artistic traditions, they have modernist geometric patterns with 19th-century wood carvings. Their work is inspired by an eclectic blend of Victoriana, Mrs Beeton's house management, Mr McGregor's garden, 17th century microscopic images of the natural world, Norfolk and Devon. Thornback & Peel is a celebration of the eccentricity of British humor and design.

Clean with a damp cloth and dry immediately. 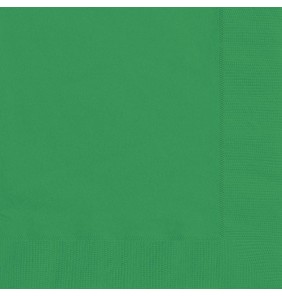 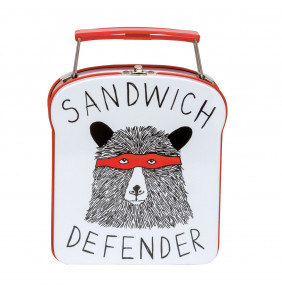 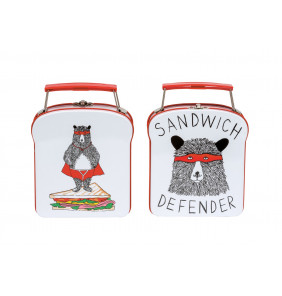 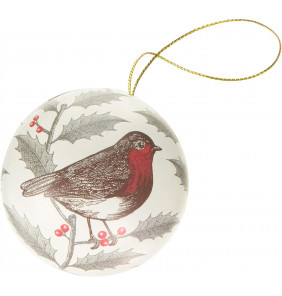 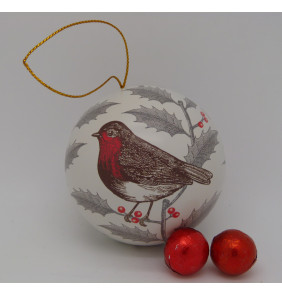 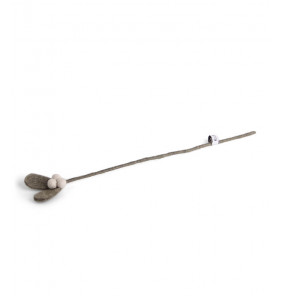 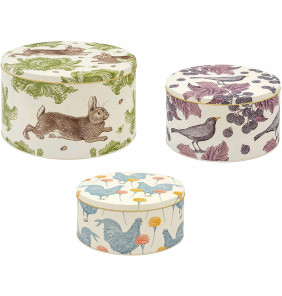 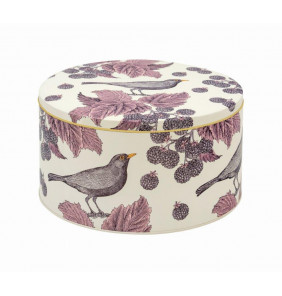 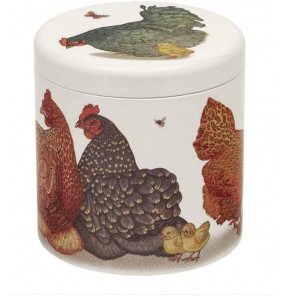 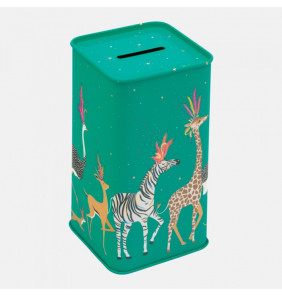 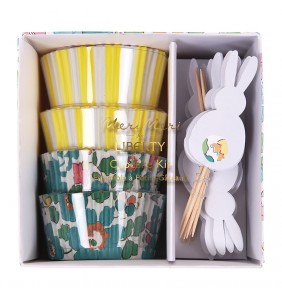 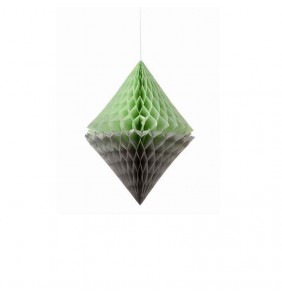 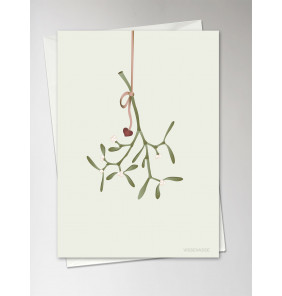 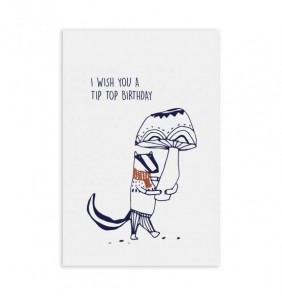 Greetings cards for the birthday child 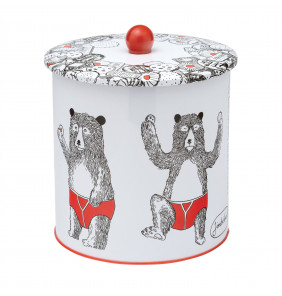 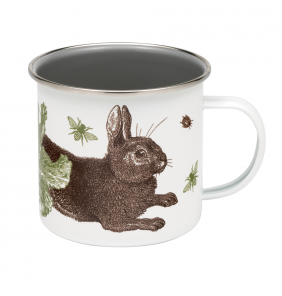